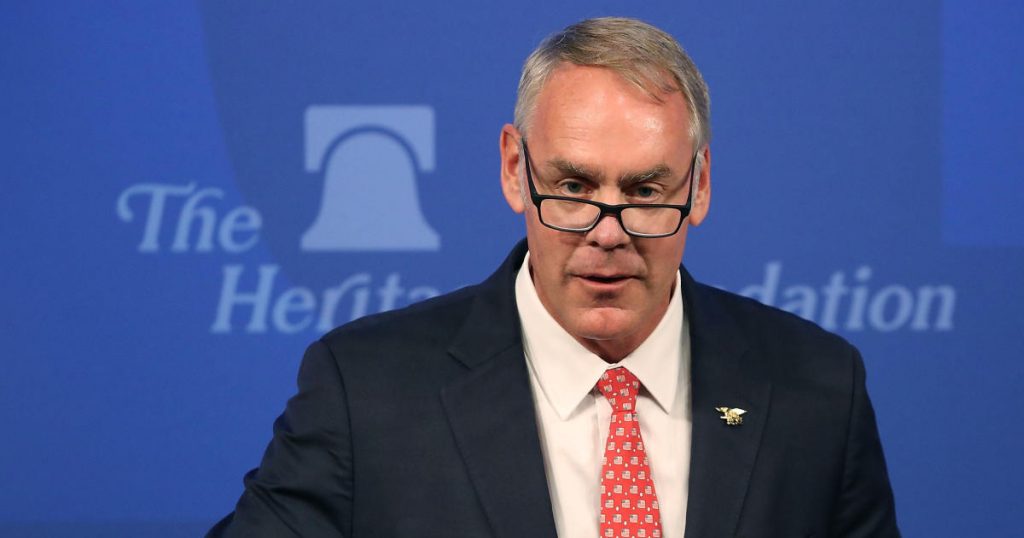 The former Interior Secretary, Ryan Zinke, is now working in the gold industry.

CBS News reported, "Zinke told The Associated Press on Tuesday that his work for Nevada-based U.S. Gold Corp., which focuses on mining exploration and development, would not constitute lobbying. But that company's CEO cited Zinke's 'excellent relationship' with the Bureau of Land Management and the Interior Department in explaining his hiring."

Zinke holds a degree in geology. 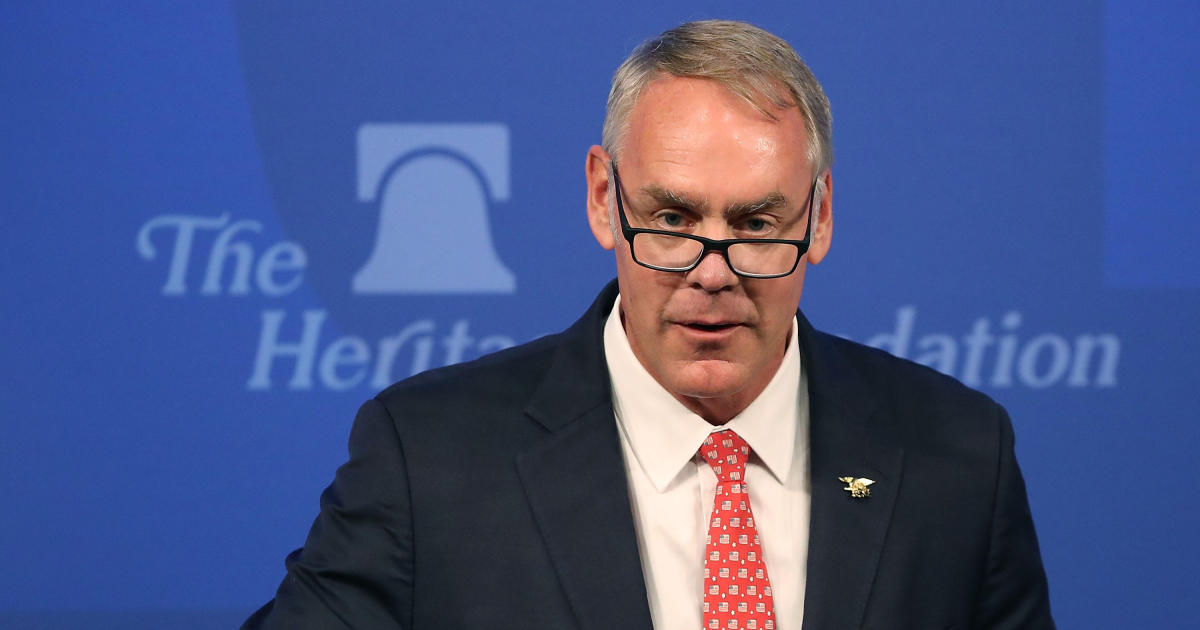